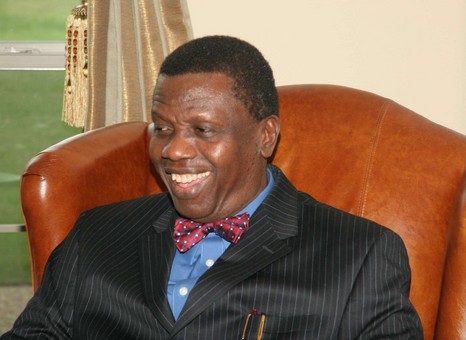 The general overseer of the Redeemed Christian Church of God (RCCG), Pastor Enoch Adeboye, has said that he is richer than one of the world’s richest men, Bill Gates.

Apparently referring to his spiritual endowment while teaching Redeemers during the 63rd Annual Convention on Saturday, shortly before the Holy Communion Service, Daddy G.O. stated that if Bill Gates needs shoes, he would have to go to the market to buy them. But that if he should announce that he needs shoes at the Redemption Camp, where the convention took place, the auditorium might not contain the shoes people would bring to him.

“I have houses in at least 188 countries of the world, where we have our churches, so I am richer than Bill Gates.

“Each time I visit these countries, my children would be struggling and saying ‘daddy, come and stay with me.’

“ If I announce here that tomorrow morning, I need a car to travel to the new auditorium, how many cars do you think would be made available to me by you my children? Those of you that do not have a car of your own, very soon, God will give you your own cars. So, I am appealing to you to become an incurable soul winner before you leave this convention ground and your cup will overflow,” he said.

Meanwhile, a total of 104 children, comprising 49 boys and 55 girls, were delivered at the camp ground of the mission as at Saturday, 8th August. All the glory to God.

Stay up to date with what God is doing through our church in the city!

Get weekly posts and updates to stay up to date on what we're doing. 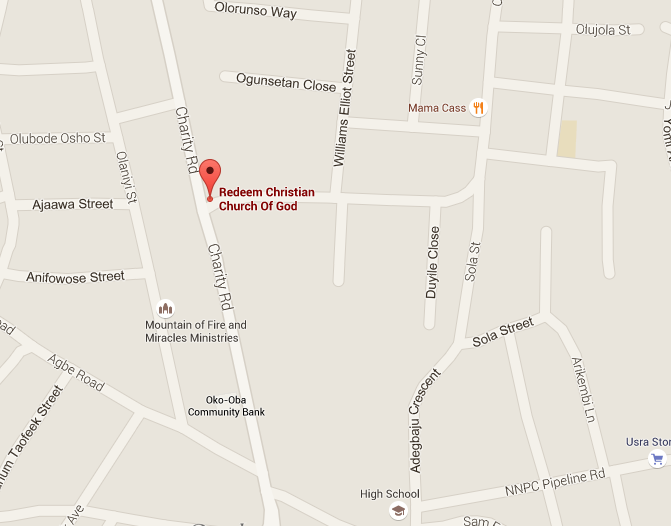